PathoGelTrap: Towards a revolutionary technology in the prevention and control of infectious diseases in aquaculture.

New Blue Revolution through a pioneering pathogen-trapping technology based on bioselective hydrogel-forming proteins” (PathoGelTrap), this is the name of the project which, under the European Framework Programme for Research and Development Horizon 2020, aims to transform the future of aquaculture. How? By developing a pioneering technology which makes it possible to selectively block specific pathogens, i.e. which is capable of attacking and eliminating them in the water of fish farms without affecting the fish and avoiding the use of antibiotics.
The project, which was launched in June of this year, and is coordinated by Enrique Amaré, General Manager of SmartWater Planet; and Mariano Carrión-Vázquez, Principal Researcher at the Cajal Institute – CSIC, will work on the development of a dynamic tool using current knowledge on the unique properties of proteins subjected to Liquid-Liquid Phase Separation (LLPS; also called biomolecular condensation), which eventually form hydrogels. 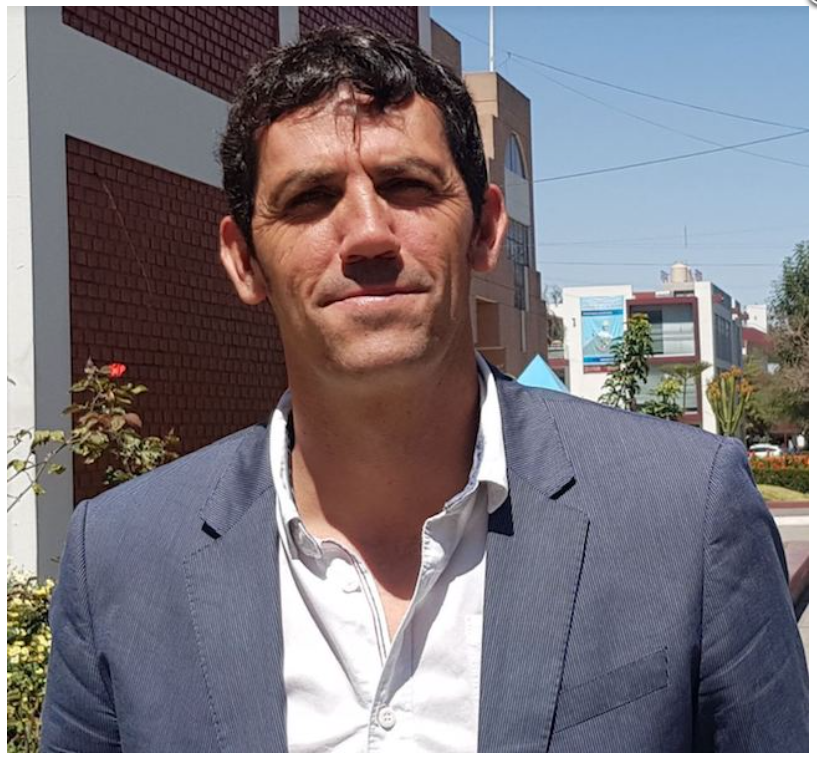 The first steps will focus on the rational design of a chimeric biomaterial that links an LLPS protein to an ‘afibody’, which is a small, robust protein capable of binding to target molecules (such as microbial antigens) with high affinity, mimicking monoclonal antibodies. This biosensory material will be able to recognise and trap fish pathogens in different environments and aquatic conditions.
The final idea, and the pretensions of the project, explains Enrique Amaré, “is to find a system (filter, gel, powder) that does not bother the fish or the environment by trapping the pathogens before they affect production”. A solution, adds the general manager of SmartWater Planet, “that will greatly complement our technology for intelligent and ecological aquaculture”. 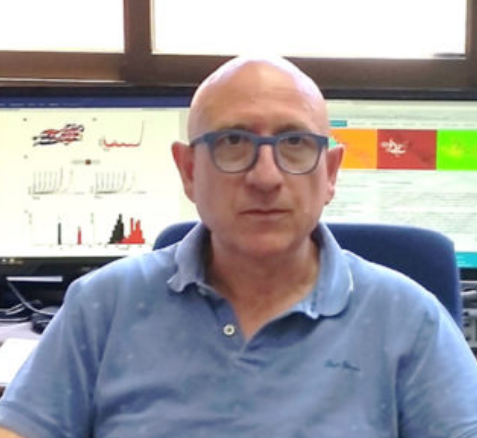