A postdoctoral contract is offered at the Instituto Cajal-CSIC (Madrid) to carry out research on the molecular basis and applications of membraneless organelles and amyloid proteins, a growing field that is revolutionising cell biology. The contract will last 2 years to work on a European FET Open project (PathoGelTrap: “New Blue Revolution through a pioneering pathogen-trapping technology based on bioselective hydrogel-forming proteins”). The successful candidate will be integrated in a stimulating work environment and in a very productive moment of the laboratory. Immediate start.

PhD in Science (Biochemistry, Biology, Biotechnology or Chemistry). We are looking for a competitive and highly motivated candidate who wants to pursue a scientific career and who has high impact publications in leading international scientific journals. Extensive experience in molecular biology, protein engineering and biochemistry is required, and in particular in the identification, structure and activity of membraneless organelle-forming proteins (biomolecular condensates undergoing phase transition: liquid-liquid phase separation, LLPS and liquid-to-solid phase separation, LSPS) and amyloid proteins (functional and pathological). Experience in working with hydrogels will be particularly valued.

THE LABORATORY OF “MOLECULAR BASIS OF MEMORY AND NEURODEGENERATION”.

Our laboratory is located at the Instituto Cajal-CSIC, a pioneering and leading CSIC institution located in the centre of Madrid. We are interested in understanding the molecular mechanisms underlying protein function and their biomedical and biotechnological applications. Our approach has a strong multidisciplinary component that combines atomic force microscopy with protein engineering, structural biology, molecular dynamics, cell biology and animal experimentation to understand the function and mechanism of action of proteins, with a special emphasis on intrinsically disordered proteins that form membraneless organelles and amyloids.

Our current lines of research are fundamentally framed within biomedicine and are aimed at understanding the mechanism of action and regulation of functional amyloids such as CPEB (biocondensate- and amyloid-forming prionoid, which controls memory consolidation) and neurotoxic proteins (implicated in neurodegenerative diseases such as Alzheimer’s or Parkinson’s). In parallel, we are also working in the field of biotechnology for the development of biological applications through protein engineering, such as the production and optimisation of cellulosomes for the development of biofuels and, currently, in the development of a pathogen capture system for the field of aquaculture. 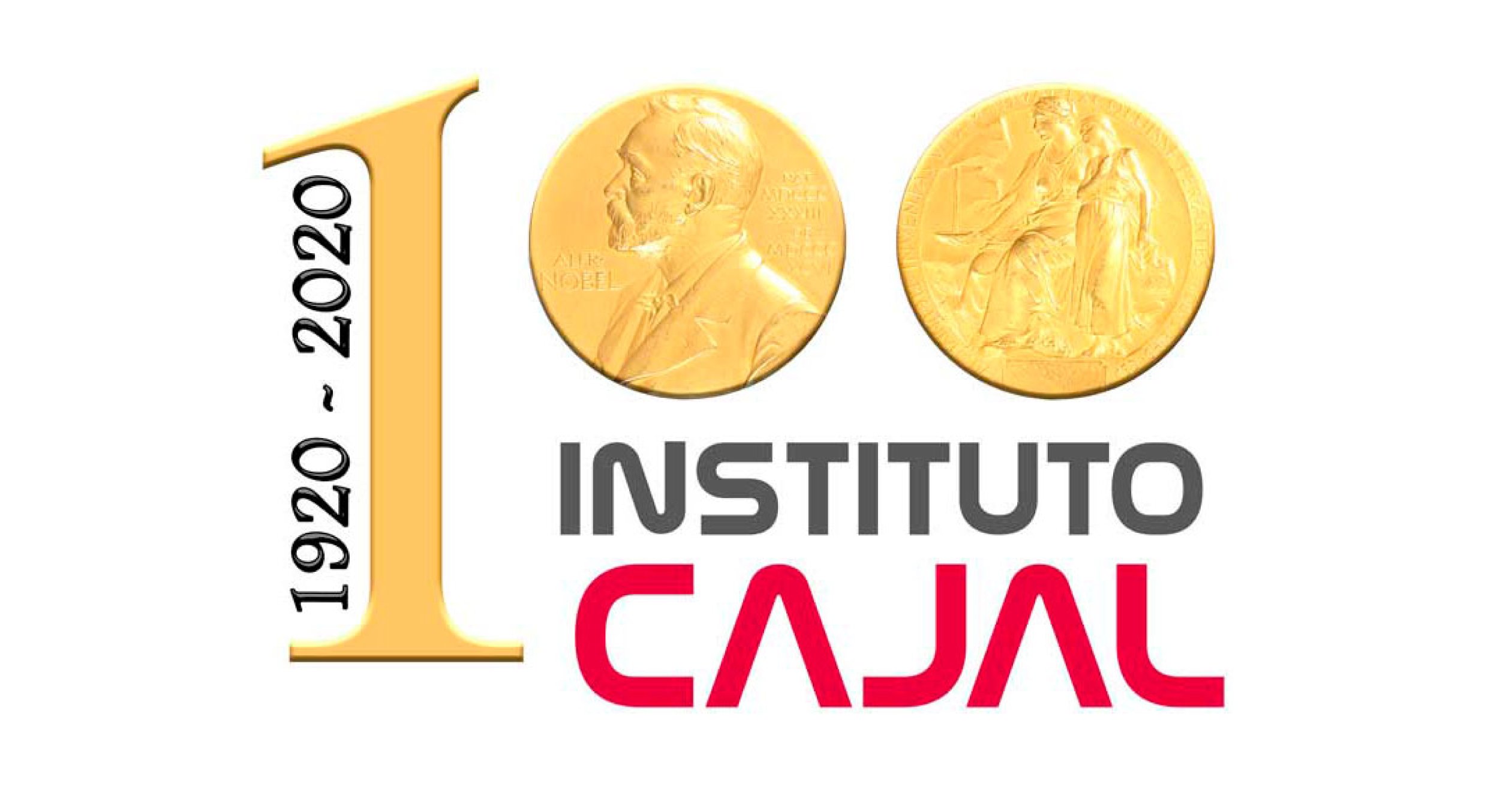 The formation of amyloids (both functional and pathological) and membraneless organelles are two of the most fascinating properties of proteins. Intrinsically disordered proteins (such as the CPEB family and most neurotoxic proteins) often contain low-complexity regions (LCRs) that provide the ability to undergo phase transitions.

This regulatory mechanism allows us to change the state in which the protein is found (soluble > liquid droplet > hydrogel) depending on the environmental conditions and is used by certain functional amyloids, which we plan to apply biotechnologically to the development of new biological scaffolding systems. Specifically, the main objectives of the contract are based on the cloning, production and analysis of proteins capable of forming liquid droplets (LLPS) and hydrogels (LSPS) to generate a recyclable pathogen capture system applicable to the field of aquaculture. The knowledge derived from this research will also be applied to other functional proteins and amyloids of interest in the laboratory.